Key areas in the London Borough of Ealing 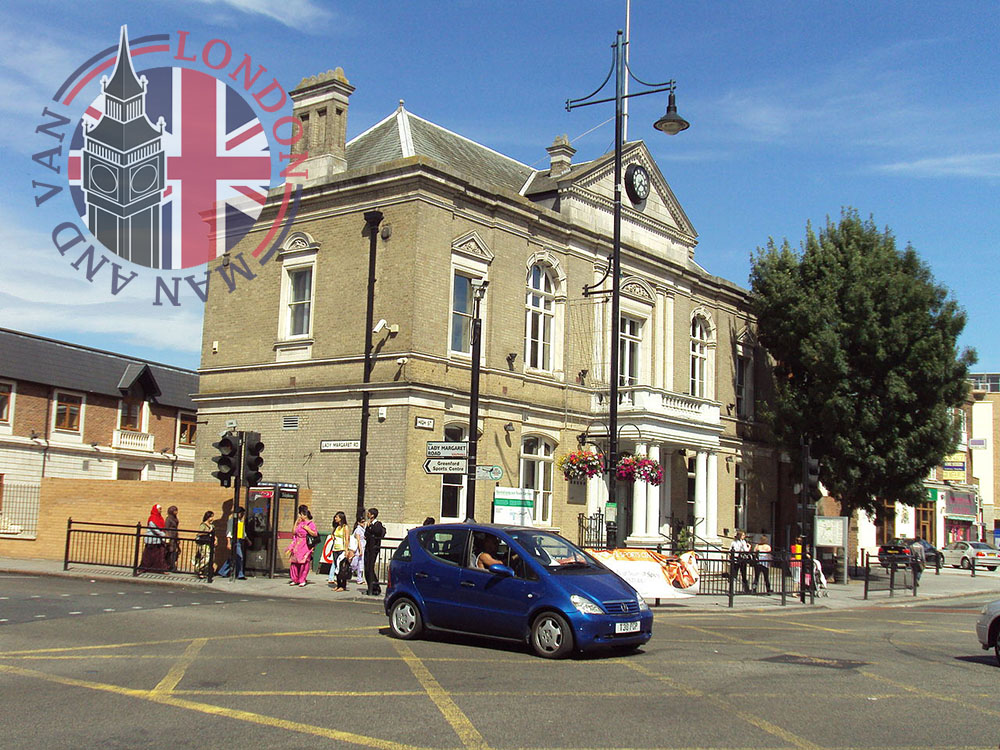 Key areas in the London Borough of Ealing

With an estimated population of 342 118 and a territory covering a grand total of 55.53 square kilometres, Ealing is neither the biggest nor the most populous borough of London. The area however contains some of the best locations in North London, no matter whether we are talking about residential areas, commercial districts or attractions for tourists and visitors.

The most important locations in Islington

Greenford UB6 is a pretty important place within the territory of the borough. It is one of the largest suburbs in North London, and it benefits greatly from the close proximity that it has to the City. An interesting fact about Greenford is that it is considered to be the birthplace of the modern industrial chemistry.

Another key location in Ealing is of course Hanwell W7. Being the westernmost location of the LONDON post town, Hanwell is a pretty comfortable place with a long and interesting history. It is and has been for a long time actually, particularly popular for the high concentration of inns and public houses on its territory. Hanwell was the location for toll collection – that was because the main road leading to the west of the City went through here. The high concentration of people that went through there explains the creation of pubs such as the Duke of Wellington, The Viaduct, Kings Arms, the Fox and many other which are still standing today. 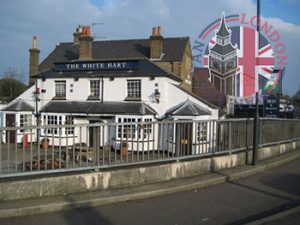 Northolt UB5 is another major area in the London borough of Ealing. The town itself is typical for these parts of London and has all the benefits and drawbacks of a modern-day London suburban development. Northolt is a though a name pretty well known to many people throughout the country because of the RAF station that was placed here – one that played a key role in the Battle of Britain during WWII.

With a population of 14 032 and located some 17 kilometres from Charing Cross Norwood Green UB2 is a district split between Ealing and Hounslow. The area is residential in character and what small businesses are based here benefit greatly from the comparatively close proximity of the London Heathrow International Airport. It is very close in character to the nearby district of Perivale UB6 though the latter boasts some pretty impressive local landmarks. One of those is of course the large Art Deco Hoover Building, which has served a number of purposes since it was opened in 1933. Another major building in Perivale that needs to be mentioned is the ancient Church of St Mary, which dates to at least the 12th century.

Southall UB1, UB2 is one of those suburban developments in

Greater London that actually came into existence with the construction of the railway in the 19th century. Up until that moment the territory that today is covered by Southall was predominantly rural in character. Southall is known for being home to a major south Asian community that defines the culture and character of the area to a great extend. Actually certain parts of UB1 and UB2 are often referred to as “Little India”. The Three Horseshoes and Glassy Junction are two local pubs that enjoy a pretty great reputation. Famous people who are related in some way or another to Southall include:

West Ealing W13 is one of the places that are the nearest to the very heart of the borough – the celebrated Ealing Broadway, which is less than a kilometre away from the district we are talking about now.  West Ealing is actually noted for two things – the aforementioned very attractive location and the fact that it is the newest development in the area, with well below 100 years of history on the record.

The last place in Ealing we would like to mention as an important one is Yeading UB4. It is right on the border between Ealing and Hillingdon, and is home to some of the finest schools in these parts of London – Barnhill Community High School, Yeading Infant and Nursery School and Yeading Junior School.