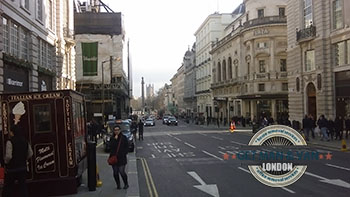 Moving homes to a new city, especially when we are talking about a cosmopolitan centre like London, is certainly scary at first, but have no fear. No matter what the reasons for that were – work, education, or simply because you wanted to see what live in such a place looks like, you have made the right choice, and here is why: