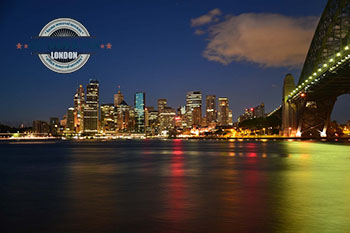 Statistics show that British people like to move around, whether it be for work, better lifestyle, retiring or marrying abroad. This has been a steady trend for many years, data shows that in certain decades British people have moved more than others. There have been traditional hotspots for British nationals looking to move abroad. If you are one of those people looking to make a life elsewhere, then do some research on how to get there with the fewest costs. International man and van removal companies deal with long distance relocation projects so consult with the specialists.

As mentioned, traditionally British people have moved to a number of preferred destinations all over the world. Here are the most popular ones: