The Largest Urban Parks In The World 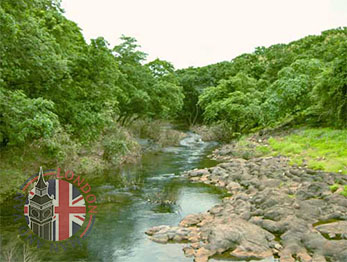 The Largest Urban Parks In The World

Public parks are an integral part of the urban environment in modern cities. The first community sponsored parks were created in Britain in the 1840s, but surprisingly enough the largest parks in the world today are not even in Europe.

Curiously enough, even though Britain was home to the first public parks in history, only three of the present day urban spaces in the country make it to the list of areas of more than 1000 acres – Sutton Park in Birmingham, Richmond Park and Bushy Park in London. The trend, as explained by man and van experts, is that those areas contain the most desirable residential properties in their respective cities.