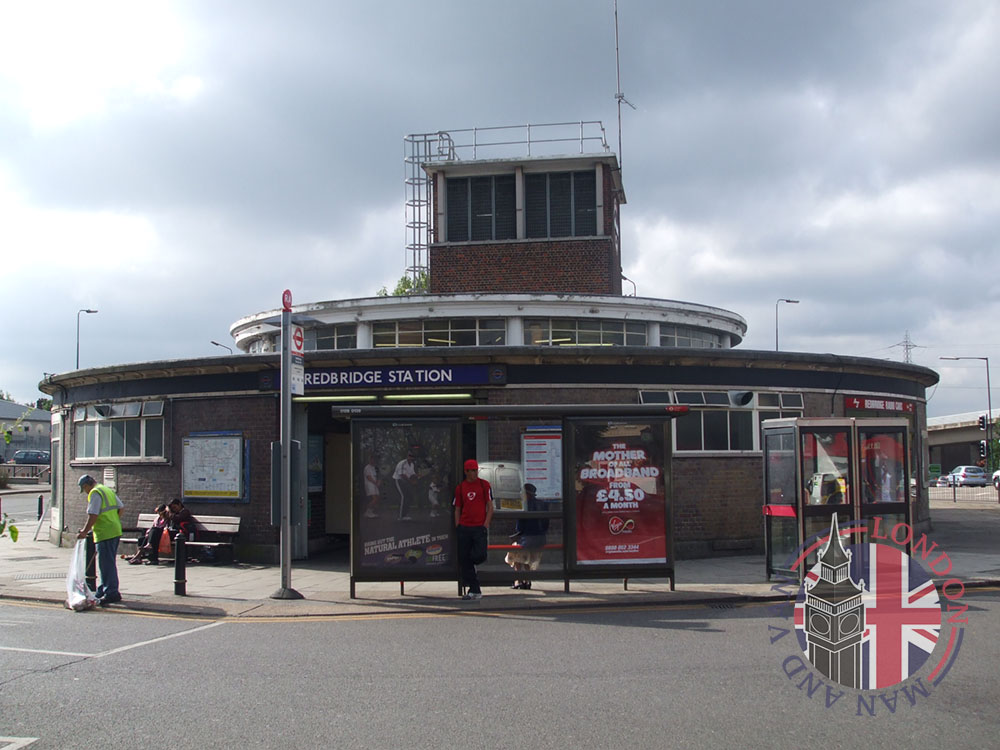 orth London is generally considered to be the better half of the capital to live in. Of all boroughs that are to be found to the north of the River Thames, it is more than certain that Redbridge is indeed the best. Despite the fact that Redbridge is somewhat isolated from Central London, the area is well regarded for its thriving shopping streets, award winning parks and open green spaces (actually, a quarter of the territory of the borough is covered by public parks and gardens, prompting the nickname “The Leafy Suburb”) and of course the excellent transport links to both Greater and Central London. The administrative headquarters of the local council are to be found in the Redbridge Town Hall in the district of Ilford.

Some key places of interest in Redbridge

The borough is very well developed and thriving in every sense of the word. You will not be bored here at any time, because there is something for every taste and preference. As we have already had the chance to mention, Redbridge is particularly well regarded for its award-winning open green spaces. One of the most popular among them is definitely the Hainault Forest Country Park in the eponymous district. In addition to forest walks, this 300 acre park has a petting zoo, an adventure area and a cafe – all needed for the perfect afternoon out. 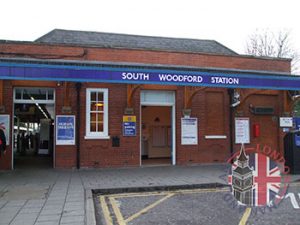 If you find yourself in South Woodford, we encourage you to check out the Redbridge Drama Centre. Young people come here for a chance to act in professional performances. The drama centre is the only place in Redbridge where you can see adaptations of some of the most popular plays for stage all year round.

Public services in Redbridge are very well developed, and it shows in many aspects across the borough. One of those includes the high concentration of well-supplied public libraries that are to be found in all corners of Redbridge. There are as many as 13 libraries here. They are as follows:

Making the decision to settle down in Redbridge would not be that hard, once you check out the great suburban developments that are to be found here. Woodford is a very good example of those. It lies 15.3 kilometres away from Charing Cross but that would not be a problem even if you work in the City, because one can reach Inner London for less than half an hour through the  Woodford and Roding Valley stations on the Central Line of the London Underground. Notable individuals who have lived in Woodford include actor Tony Robinson, historian Richard J. Evans, rock drummer Terry Chimes and Bloc Party vocalist and guitarist Kele Okeleke.

Another really great residential area in the borough is the district of Loxford. The character of the area is defined by its built-up architecture and varied ethnical and cultural background, which makes it one of the most interesting places in Redbridge to live or work in. According to the last census there are 16 544 people living here. Loxford is known for its close-knit community spirit with a number of international influences. The South Asian community here is pretty big, and there are many Pakistani and Indian groups living in Loxford as well. Those groups change the character of the area greatly. 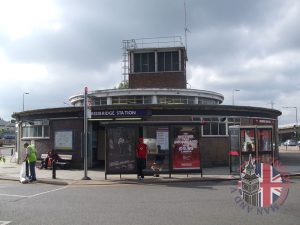 Despite the fact that it gives its name to the whole Borough, the district of Redbridge does not contain the administrative headquarters of the area, as we have already had the chance to mention.  On the other hand, it is both the historical heart of the borough and it is home to  Redbridge Institute of Adult Education and Redbridge Football Club. Singer Jessie J., Keith Flint from The Prodigy and record producer Dev Hynes are all hailing from Redbridge, making it an important place for British music. The area is being serviced by the Central Line of the London Underground.