Areas of London – Things You May Not Know

Areas of London – Things You May Not Know

Finding a nice spot of London to settle down can be a frustrating task. It is one of (if not) the most difficult tasks for a future London resident. It can be so hard that even locals can be confused when faced with the challenge of relocating to a new part of the city. 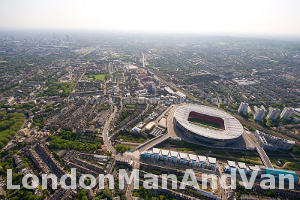 You’re not likely to find favelas in London.  Still most people consider North, West and Central London to be the better parts of town. If somebody recommends North London they’re probably talking about the area around Regent’s Park or some parts of Inslington. The latter attracts people who enjoy the nightlife. The part of Inslington referred to as ‘Angel’ is a real magnet for people with its bars and pubs and other establishments. However bear in mind that rents in the area tend to be higher than average as the area is viewed as somewhat upper middle class. Local residents looking for a quality removal services should try out our man with van services in North London. 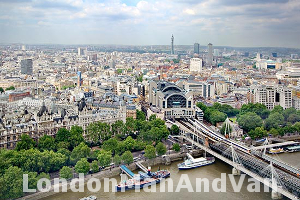 West London is the other preferred part of the city. Most preferred places here are Barnes, Chiswick,Richmond and Twickenham.  A lot of the areas tend to be quite expensive with notable  examples like world famous Chelsea. Those who like a green scenery would appreciate Twickenham.  Another hidden gem would be Paddington. No so long ago it had a bad reputation but its prime location ensured the billions for development invested in recent years  made it a good choice for a place to settle down. If you’re interested in settling in the area you’ll need the help of the a professional man with a van in West London. 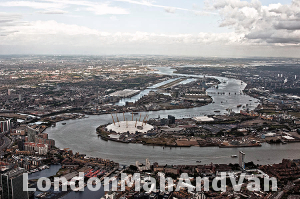 Curiously enough East London has been the worst part of the city throughout history.  The area had to suffer from everything from plague to the Great Fire of London. Yet in the past 20 years the area has seen some rapid development a huge factor in which is Canary Wharf which is one of the modern world’s financial centers. Besides Canary Wharf we must also mention Shoreditch, Brick Lane and Hoxton which are basically the center for everything that ‘in’ in the world of music and arts. Potential residents should consider hiring a quality East London man and van company. 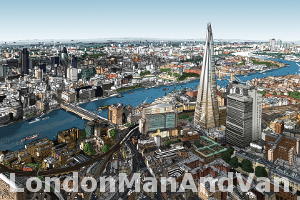 We finish the list with South London – the figurative ‘bad boy’ of the city. It doesn’t have much of a reputation (at least not a good one) but it’s not necessarily fully deserved and bad press definitely has a role in the area’s image. On the up side prices generally tend to be lower so if you’re on a budget – why not. Some places worth checking out are Blackheath, Greenwich and the area stretching from Clapham to Putney. And a few other places – an area that big hides a lot of nice spots if you look hard enough. If you decided you’d like to give this area a chance and need help moving in South London – affordable man and van is the answer to your removal problems.

When you start on your quest of finding the ideal place bear in mind one thing – there is no fundamentally good or bad area in the entire city. Of course some are better and others worse but in general the city is a jigsaw of nice and not so nice places. You can find some bad and even dangerous streets in Chelsea and you can find really good spots in Peckham. This is mostly due to the fact that by law each borough is obliged to provide affordable housing which for the most part is council estates or just ‘estates’. There can be some parallel drawn with ‘projects’ in New Your although the London version has considerably better results in decreasing crime and poverty. Still people looking for housing tend to prefer areas that are farther from the ‘estates’.