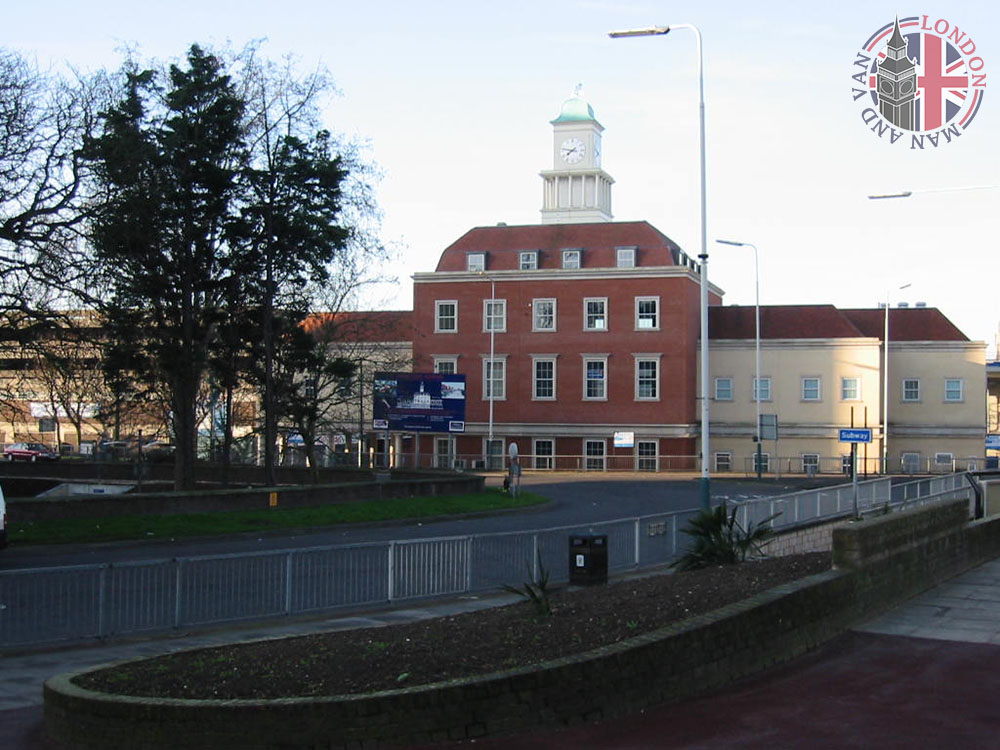 The English capital is home to some of the greenest, most peaceful and trendy neighbourhoods not only in the United Kingdom but also in Europe as a whole. Here are three districts that you should absolutely consider if you are planning to relocate to London in order to change your surroundings.

Located in the northern parts of London, Muswell Hill is a suburb with a population of about 28.000 people. It lies on the boundary between the boroughs of Haringey and Barnet, at approximately six miles from the noted junction of Charing Cross. The area is one of the greenest in the city as it is the location of Alexandra Park. The parkland spreads over 80 hectares of lush green lands and has won the Green Flag Award throughout the years. It is the site of Alexandra Palace, one of London’s historic entertainment venues. It was built from 1865 to 1873 but the original building has to be rebuilt in 1875 as it was destroyed by fire. Since then, the palace has been the subject of two major renovation projects and currently has five main halls with a combine capacity of 15.388 seats. The district isn’t served by its own rail link but is connected to the other parts of the city via a number of bus routes. Newcomers can easily move to the suburb by using reliable man and van services in Muswell Hill by the London Man with Van. 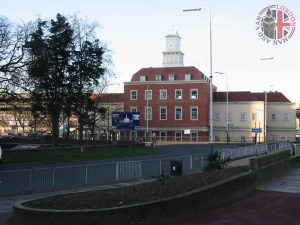 Romford has an estimate population of 96.000 people and is one of the many areas that form the London Borough of Havering in the north eastern parts of the English capital. The district is identified as a major metropolitan centre in the London Plan and is one of the most desirable neighbourhoods in the city. It is home to a number of well-known religious edifices, including the church of St. Edward the Confessor (Church of England). The building dates back to the 19th century and was designed by John Johnson in the Victorian Gothic architectural style. Others notable churches in Romford are:

Studies show that the area’s population has grown during the last several year as more and more people are moving to it with the help of professional man and van services in Romford by the London Man with Van.

You can easily relocate to Foots Cray in the southeastern parts of the city as the London Man with Van and its affordable Foots Cray man and van services cover the area. People who work in the local Coca-Cola Company manufacturing and bottling plant mainly inhabit neighbourhood. The district is served by a number of burs routs that pass throughout it on a regular basis while the nearest rail connections are situated in the adjacent areas of Sidcup and St. Mary Cray. Foots Cray is one of the calmest neighbourhoods in London as its lack any major landmarks.