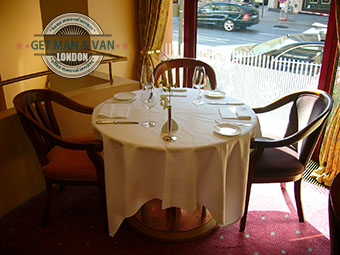 London is home to some of the finest restaurants in the world. However not all of them offer tasty traditional English delicacies to its guests. Here are the best all British eateries in the city.