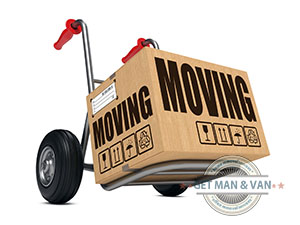 The UK Office of National Statistics has put together an interesting array of facts, figures and data concerning the national man and van removal industry and the statistics behind it. Since there are a few more months until the end of twenty fourteen, the data here covers only twenty thirteen.

UK Man and van removal facts for population and destinations in 2013: