Four areas in Haringey that you should know about 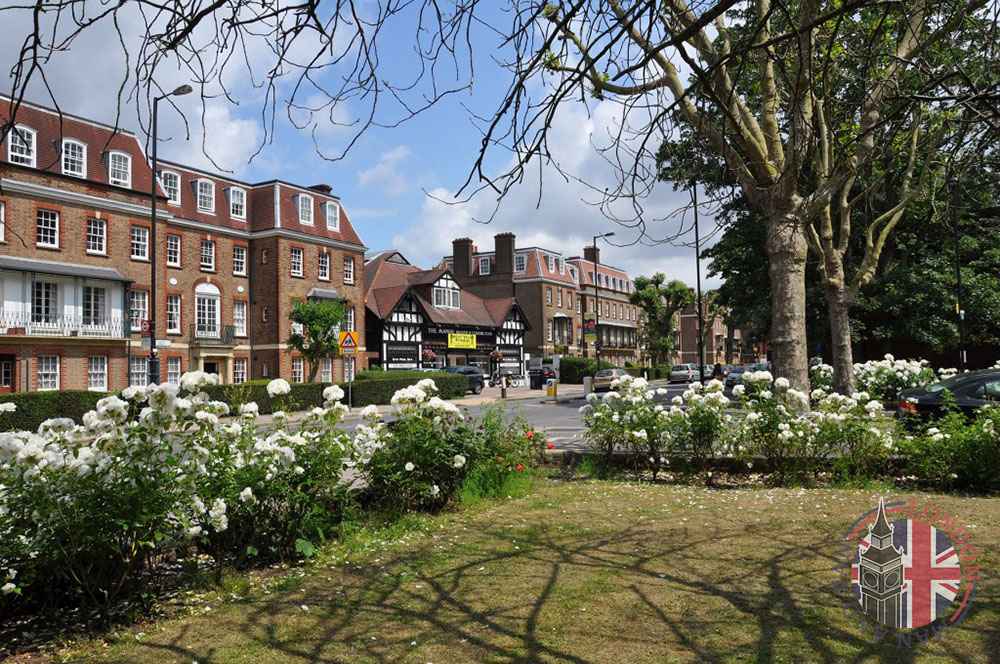 Four areas in Haringey that you should know about

The Borough of Haringey lies in the northern parts of London and spans over an area of about 11 square miles. It has a population of approximately 270.000 and a density rate of 24.000 people per square mile. The borough is home to a number of notable districts and areas that attract both foreign and local travellers by the number.

The area of Stroud Green is situated in the southernmost parts of the Borough of Haringey. According to the latest census it has an estimate population of 12.000 people. Stroud Green Road is the district’s most famous thoroughfare. It is the location of several well-known restaurants and independent shops. The area is mainly residential and in the upcoming years its population will certainly rise as a lot of people are relocating to us by using professional man with van services in Stroud Green. The district is linked to the other parts of the city via several bus routes which pass through it on a regular basis. The closest rail link lies in the adjacent area of Finsbury Park.

Fortis Green is a ward which lies in the westernmost parts of the borough. It has a population of about 12.500 people. The area is home to two large healthcare facilities: St. Lukes Woodside Hospital and Coppets Wood Hospital which is part of Royal Free Hospital NHS Trust. Fortis Green is mostly residential and is identified as a middle-class area. This is why more and more young professional and choosing to live in the ward. They go through easy relocations by using affordable man and van removal services in Fortis Green by the London Man and Van. Throughout the years the area has been home to several notable people such as: 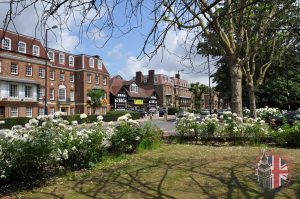 Tottenham is arguably the most popular district of within Haringey. It lies in the north eastern corner of the borough at approximately eight miles from the junction of Charing Cross. The area is home to a population of about 130.000 people and is the location of numerous popular landmarks. Bruce Castle is perhaps the most prominent building in the district. The edifice dates back to the 16th century and is named after the House of Bruce who at one point in time owned the land on which the house is constructed. During the 17th, 18th and 19th centuries the mansion was remodelled on several occasions and today it is Grade I listed. The area is very popular among Londoners which is why people choose to live in it. They carry their removals by using reliable Tottenham man and van services.

Tottenham Green – an extension of the original settlement

The ward of Tottenham Green has a population of around 15.000 people most of whom are commuters who work in the other areas of the English capital. Experts believe that the local population will grow in the future as many newcomers to the city are choosing the ward as their permanent residence. The fact that they can easily move to the area via comprehensive relocation services in Tottenham Green provided by the London Man and Van is only another factor in their choice.