Gentlemen’s Clubs You’d Want to Be a Member of

Gentlemen’s Clubs You’d Want to Be a Member of 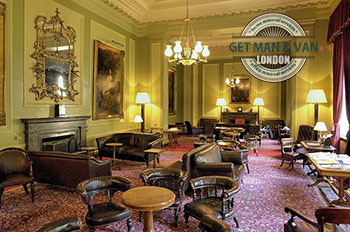 The concept of a gentlemen’s club is an idea that may sound a little outdated to some, bearing in mind that we are living in the 21st century. Admit it, however, those institutions encapsulate the romanticism and long-lost understandings of ethics of life and business from a more noble era. The very fact that a great number of gentlemen’s clubs are still in existence all over the world means that they still serve a purpose in our world. Let’s have a look at some of the most interesting and classy clubs that are still functioning on the territory of London – the birthplace of the concept of such institutions.