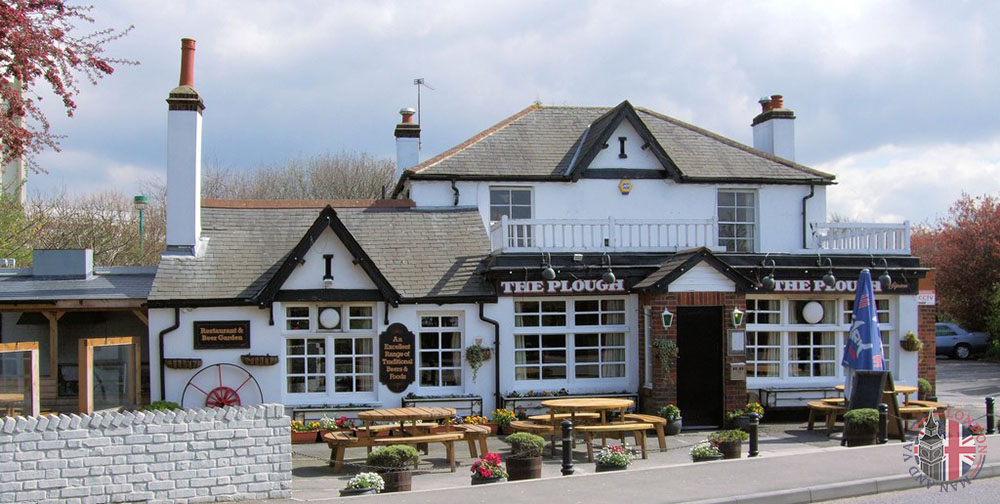 London is one of the largest cities in the world, which ultimately means that it is the location of numerous neighbourhoods to which people can relocate to. The presence of so many residential areas makes choosing the right district quite challenging and this is why we decided to present to you detailed information about five favoured neighbourhoods by Londoners. 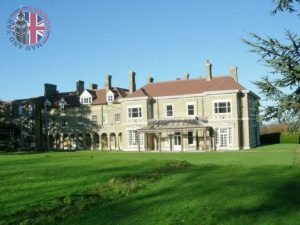 West Heath is one of the smallest areas of London. It lies in the eastern parts of the city in the Borough of Bexley in close proximity to the world famous Royal Borough of Greenwich. The neighbourhood is known for its peaceful and quiet atmosphere as it lacks any major landmarks. Young adults, students and commuters who work in the other parts of the English capital mainly inhabit it. Newcomers can easily relocate to the area by using the high quality man and van services in West Heath of the London Man with Van.

The vibrant neighbourhood of Battersea

The district of Battersea is located in the southwest London at about three miles from the junction of Charing Cross. The area is home to one of London’s most beautiful open spaces, Battersea Park. It is also the location of several well-known galleries, public houses, restaurants and antique shops. The neighbourhood is served by three railway stations, including Clapham Junction, which is the busiest rail link in Europe. During the years, numerous notable people have lived in Battersea and every single one of them has left their imprint in the area’s unique ambience. 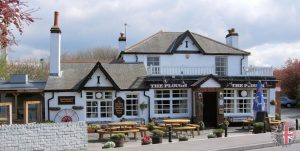 Sipson is a historic village that lies in the westernmost parts of the English capital. It is part of the Borough of Hillingdon and is situated on the northern perimeter of Heathrow Airport, London main transportation hub. The district is home to several notable edifices, which have passed the test of time. People who are looking to reside in a calm and more rural area prefer the neighbourhood. Moving to the village is easy as the London Man with Van that are known to provide affordable man and van services in Sipson cover the district.

Lambeth one of London’s jewels

The area of Lambeth lies in the central parts of the city and is one of London’s most interesting districts. It lies at exactly one mile from the noted junction of Charing Cross and according to the last census has a population of approximately 24.000 people. The neighbourhood has a rich historical heritage and is the site of several prominent landmarks, including the Imperial War Museum. Other notable buildings in the area are:

Situated in Bromley, Plaistow is another tiny and yet attractive London district. The area was developed during the second half of the 19th century with the arrival of the railway. Most of the houses from that period can still be seen today. St. Mary’s Church is the neighbourhood’s only major edifice. Moving to the district isn’t hard as people can benefit from the comprehensive Plaistow man and van services of the London Man with Van.