Reasons to Move to the French Riviera

Reasons to Move to the French Riviera 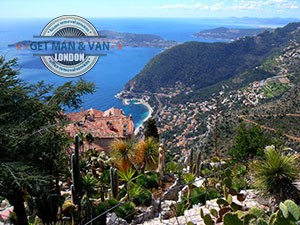 Southern France, especially the coastal parts, has become a synonym for a dream place to live in. Here are several interesting facts about the place that will definitely make you think about moving your home there:

All those examples would most probably fire up your imagination and make you dream of living at the French Riviera. What you might be surprised to learn however is that according to stats from the man and van companies that carry out international removals, more and more Britons choose to relocate there for a variety of reasons. The main being simply that it is a paradise on Earth.