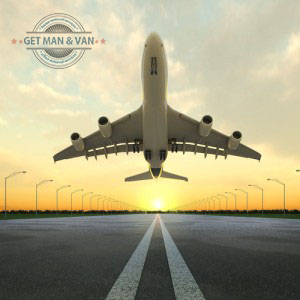 Have you been reflecting on moving abroad? If you have then keep reading because we will present to you six negative aspects of moving to a foreign country. The reason why we have made such a list is that we want people to make educated decisions when they are deciding to leave their known surroundings behind and seek a newer and perhaps better life in another country.