The Beauty of Lewisham in Five of Its Areas 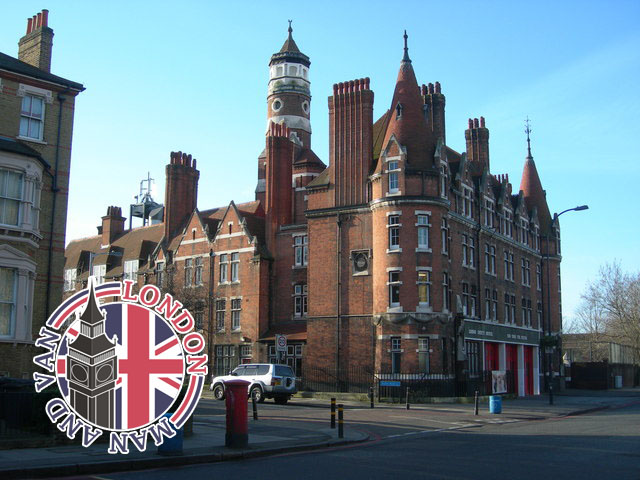 The Beauty of Lewisham in Five of Its Areas

Did you know that Lewisham is one of the best boroughs in London to live in? Located to the south of Central London, this area will provide you with everything that you need for a comfortable, relaxed and productive life. In case you are considering relocating to Lewisham, rest assured that it will be an easy and stress-free move. All you need to do is pick up the district you will be settling down at. You have plenty of choices

Naturally, we are going to start with the area of Lewisham SE13, the administrative, cultural and historic heart of the borough. The London Plan identifies it as one of the 35 major centres of the capital. A testament to the qualities and appeal of Lewisham is the fact that there are as many as 95,041 people living here. The history of the town can be traced back in time to at least the 9th century but fortunately for you, the most recent regeneration and improvement projects here were carried out just a couple of years ago. That is why finding a reliable man and van in Lewisham SE13 is so easy these days. Goldsmiths, University of London and the Laban Dance College are located in the area, as well as several the finest sixth reform and further education schools in South London such as: 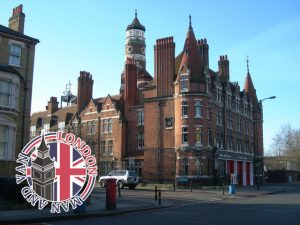 Beauty lies on the crossroad

Named after the tollgate that was established there in 1718, the district of New Cross is another fine example of the benefits of living in Lewisham. It is kind of the cultural hub of the borough with many associations with popular music, film and literature. The Goldsmiths Tavern was a real institution in the 1980s, hosting concerts by such acclaimed artists like The Pogues, Simply Red, Wet, Wet, Wet and many others. Indie Rock and Britpop music were also big here in the 1990s – PJ Harvey, Oasis and Radiohead had some of their first performances at the New Cross club. If architecture is important to you, New Cross is not going to disappoint. Great examples of beautiful buildings here include the former Town Hall, the mid-19th-century headquarters of the Royal Naval School and the Grade II listed New Cross Fire Station. And moving here is easy thanks to the special man and van service in New Cross SE14 provided by The London Man with Van.

The upper and lower sides of Sydenham are both great

Hire a professional man and van in Sydenham, Lower and Upper now and you are not going to have a single reason to be disappointed by your decision. The district, which is to be found to the southeast of the borough’s centre, used to be one of the most affluent places in Greater London throughout the second half of the 19th century. It was where The Crystal Palace was relocated. The history of Upper and Lower Sydenham is well-preserved in the several conservation areas that the district is divided into. Dulwich Village and Cobb’s Corner are the two most famous of them. Modern-day Upper and Lower Sydenham are diverse, well-connected to Central London via public transportation, and in their majority, pretty green residential districts.

Lee SE12 is a district that is part in Lewisham and part in Greenwich. The heart of this area is the historic St Margaret’s Church, designed by noted architect John Brown. Its tree-lined streets and quiet, comfortable atmosphere attract many people. If you too decide to move to SE12, make sure you rely on the assistance of a local man with van in Lee so that you can fit into your moving budget. Some of the famous residents of the area include actors Jude Law and Max Wall, musician Manfred Mann and publisher Stanley Unwin. 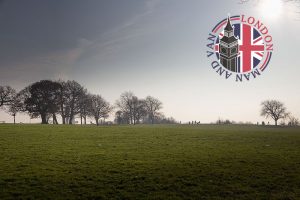 The arrival of the railway in the 19th century boosted the development of Metropolitan London. The case of Hither Green is no exception. From a small hamlet, this area became one of the biggest and most attractive residential and commercial neighbourhoods of the borough of Lewisham. The nearby Mountsfield Park adds to the attractiveness of the district. It has been praised as one of the best places to live in the capital today thanks to its good schools, green spaces and train links. If you want to join the local community, feel free to book a licensed man and van in Hither Green SE13 to help you move.

Pictured: Mouthsfield Park is one of Hither Green’s best features